Markup for class diagram and other changes

Here is an example usage: 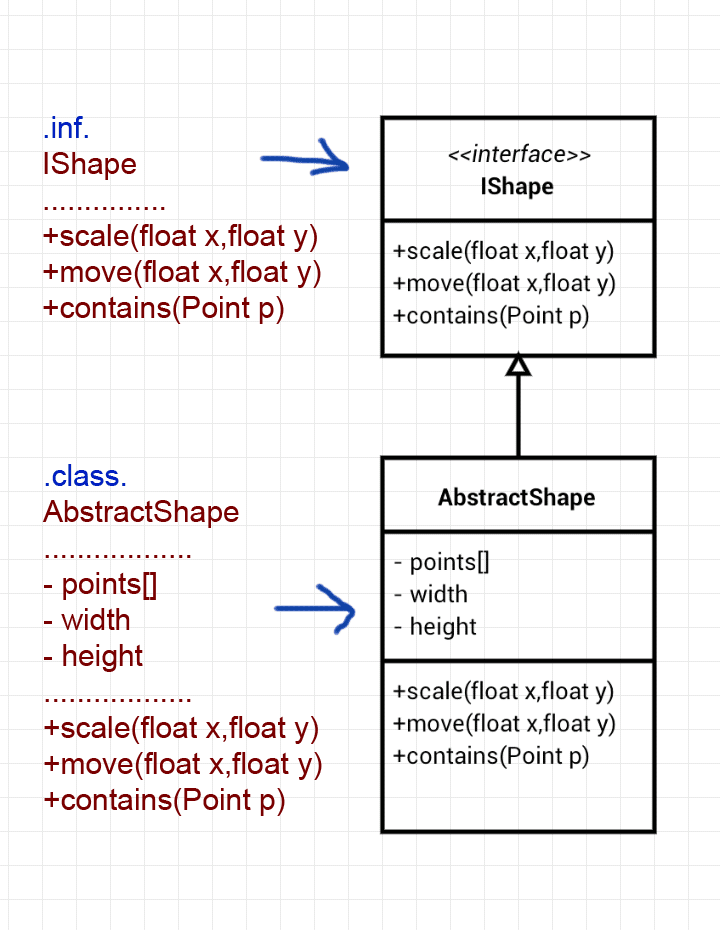 A sequence of dots that is not followed by text is shown as: